Pershore is situated on the River Avon, approximately 10 miles from Worcester and 6 miles from Evesham. Pershore can be reached direct by rail from London Paddington or via Worcester from Birmingham and the North. There are also good bus connections and Junction 7 of the M5 motorway is only 7 miles from Pershore.

Pershore is an unspoiled, picturesque Market Town, famed for its elegant Georgian architecture and magnificent Abbey. It is surrounded by beautiful countryside and picturesque villages and is a haven for cyclists and ramblers. Pershore is renowned for its independent shops which offer the discerning shopper an extensive range of purchases. Some of these are advertised on the Shopping in Pershore website. Pershore also has many specialist shops, an undercover market and welcoming pubs and restaurants. It also has its own Number 8 Community Arts Centre with an exciting programme of events.

Many of the buildings along Bridge Street and Broad Street are listed. Poets such as John Betjeman have been inspired by Pershore’s beauty and its old-world charm is sure to entice you back time and time again. 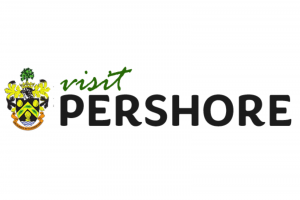 DAY OFF
Timezone: Europe/London Switch to 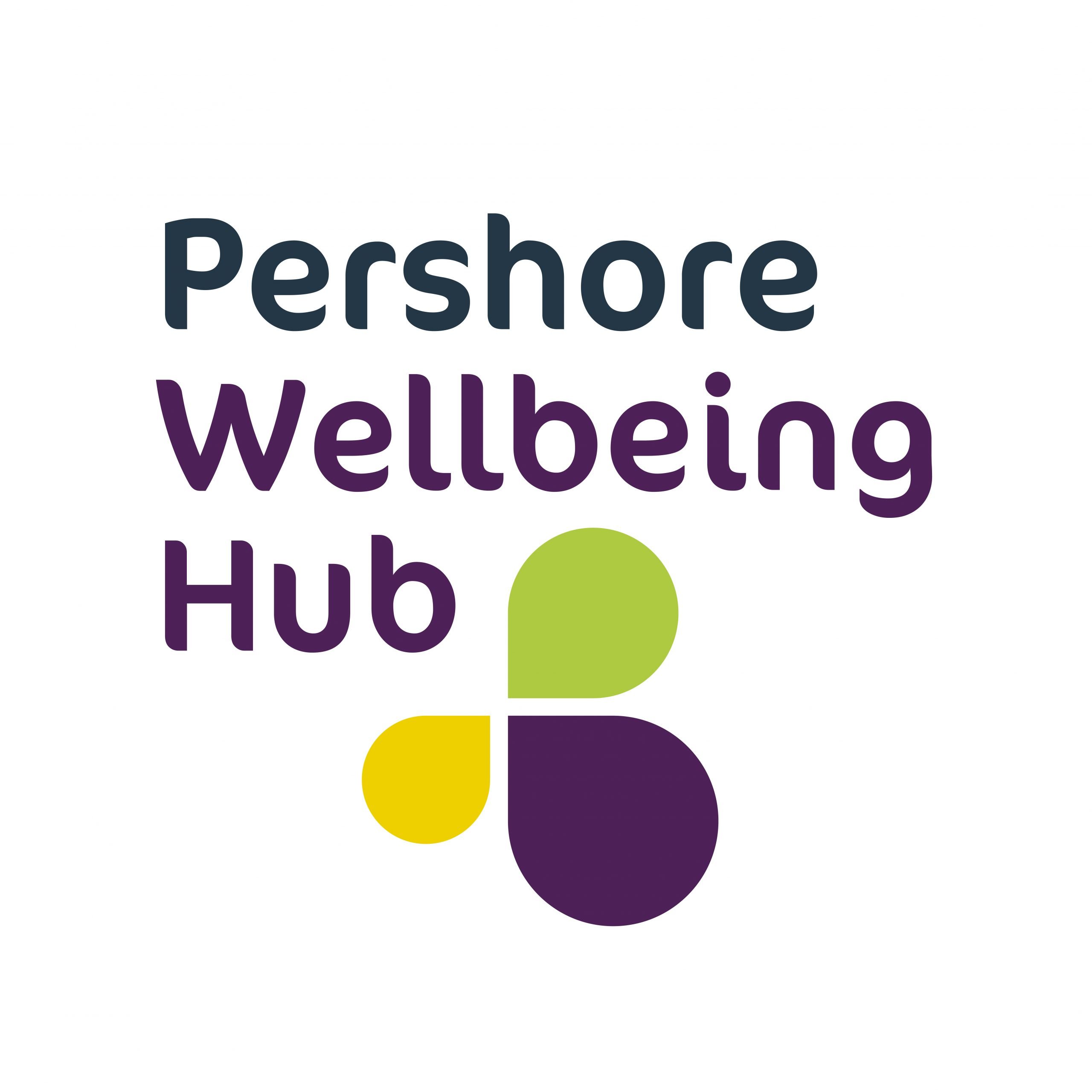